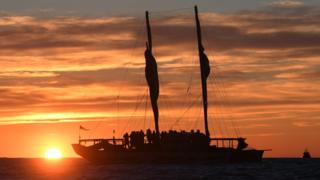 New Zealand is marking a divisive anniversary - 250 years since the British explorer Captain James Cook set foot in the country.

Cook and his crew of the HMS Endeavour came to shore at Gisborne on 8 October 1769 ushering in colonial rule.

But New Zealand - or Aotearoa in Maori - had been populated by the Maori people for several hundred years.

Some say this milestone should not be celebrated as it had a detrimental impact on the Maori community.

Last week British High Commissioner Laura Clarke delivered a statement of regret to local tribes - known as iwi - over the death of nine indigenous people during the first meeting between Cook and the Maori. But she stopped short of issuing an apology.

Though James Cook's exploration of New Zealand dominates history books, Dutch navigator Abel Tasman was the first European to catch sight of it, in 1642.

Maori people from Polynesian islands are believed to have arrived in New Zealand hundreds of years prior to the first Europeans.

New Zealand has planned several days of events to mark the milestone of the first meeting between Maori and Europeans.

On Tuesday, a flotilla of ships including a replica of the Endeavour will reach Gisborne, a city on the east coast of North Island.

Along with the crowds and officials, hundreds of protesters are expected to be present. As the flotilla has travelled around the coast, some Maori tribes have refused to let it come to their shores. 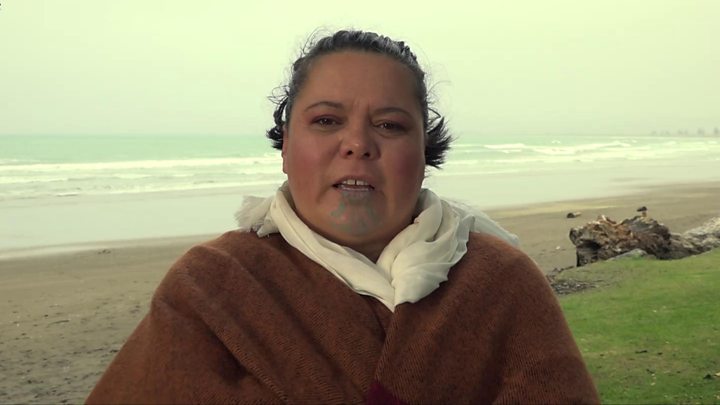 Despite the statement of regret, many Maori rights advocates say not enough has been down to acknowledge what happened in those first few days of Cook's arrival.

"It's a commemoration or an anniversary of invasion and imperial expansion," said Tina Ngata, an indigenous rights advocate who has been leading the opposition to the commemoration events.

Protesters also say their Maori ancestors were treated unfairly during the colonial era and that today, Maori communities face disproportionate levels of poverty, crime and discrimination as a result.

In Gisborne, a statue of Cook has been repeatedly defaced with graffiti and is to be replaced. 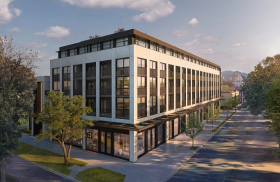 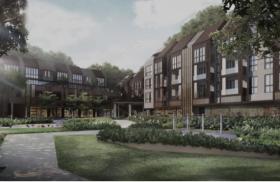 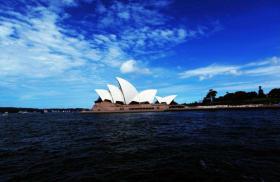 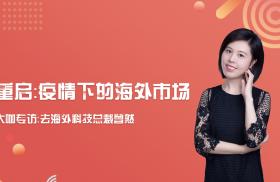 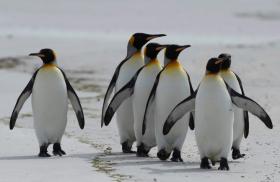 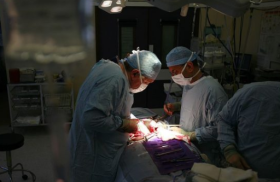 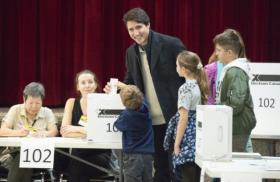 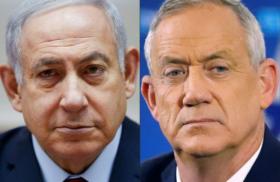 The remains of a 5,000-year-old cityhave been discovered in Israel - the largest and oldes…